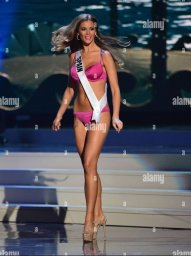 Desirée Cordero Ferrer was crowned Miss Universe Spain 2014 last night, beating 14 other candidates for the right to represent the country in the Miss Universe pageant to be held in Doral-Miami, Florida in January.

Desiree, a 21-year-old Sevilla native, is into kick boxing and extreme sports. She lists Beyoncé and Leonardo di Caprio as her favorite singer and actor, respectively. She started modelling at age 17.

Desiree, who is 21 years of and stands tall at 178 cm, defeated fourteen other beauties to clinch the coveted title. She will now represent Spain at Miss Universe 2014 pageant to be held in Doral, USA on January 25 2015.

A small tattoo on the crotch of Spanish candidate Desiré Cordero caught the world's attention in 2014. It was a tattoo in the form of the symbol Om, one of the most sacred mantras of the dharma religions.

Cordero competed in the Miss Universe pageant with a small exposed tattoo on her upper right thigh.

Here is a clearer picture of her art piece.

While it doesn't look like any 2015 Miss Universe contestants have tattoos, here's hoping someone surprises us tonight.

Shortly after Vail’s brave tattoo-exposed bikini walk, Miss Spain 2014 Desire Cordero was the first ever Miss Universe pageant contestant to expose a tattoo on stage. When the swimsuit portion of the pageant came around, Cordero strutted her stuff in a bright pink bikini and exposed a small tat on her upper right thigh. Cordero proved that being true to yourself can only help you in the pageant circuit as she landed a spot in the top 10 of the event.

While tattoos may not be the most traditional accessory on the pageant circuit, women like Vail and Cordero are paving the way for these individualistic art pieces.

Something similar happened in 1974, when the Spanish Miss Universe Amparo Muñoz Quesada resigned a few months after being crowned. The reasons have always been up to speculation. The queen was not replaced that year. 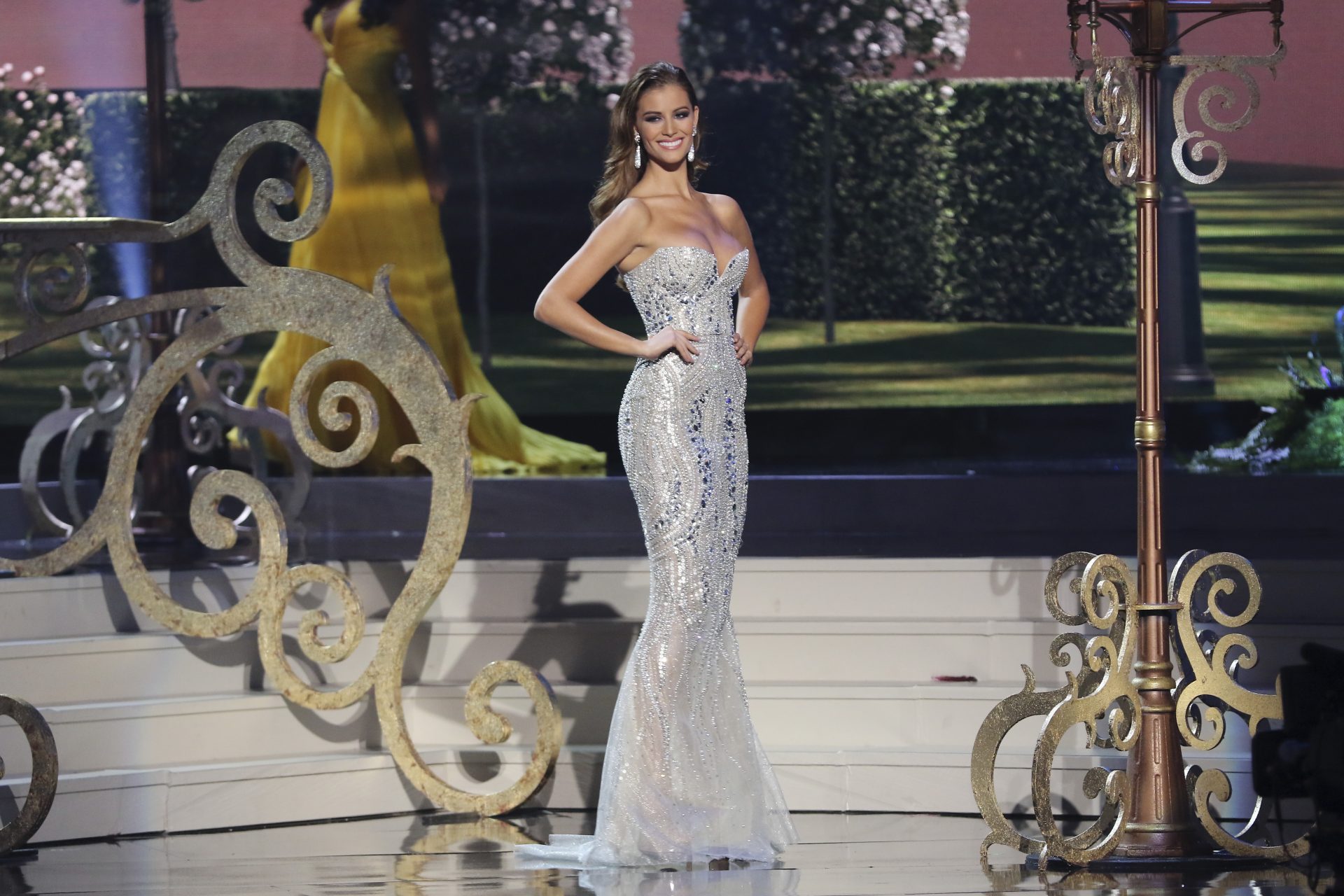 Desirée Cordero Ferrer, Miss Universe, tattoo
—
64
Spain
Tweet
RSS
No comments yet. Be the first to add a comment!
Log in or Register to write comments
Related news

Alicia Faubel, the candidate of Spain in Miss Universe 2022