Dispute between the Spanish and Dutch Queens? 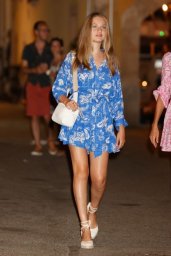 Is there a dispute between the Spanish and Dutch royal families? The Spanish Princess Leonor is at boarding school in Wales in the same class as the Dutch Princess Alexia. But Alexia would hardly behave royally and would have a bad influence on Leonor. Queen Letizia would even have demanded that Alexia should stay far away from her daughter. And that, according to the Spanish media, would have immensely cooled down the bond between the Spanish Queen Letizia and the Dutch Queen Máxima.

Meanwhile, the daughters of Queen Letizia of Spain, Princess Leonor, 17, and Infanta Sofia, 15, are still in high school, but have inherited their mother's sense of style and their father's poise.

Speaking to Femail, branding expert Nick Ede explained how royal life has made it easier for these stylish teens to avoid any of the awkwardness and angst that often accompanies adolescence — at least on the surface.

Because these young royals grow up in the public eye, their social media presence will be more curated than the average teenager, or they might forgo public social media accounts at all, Nick explained.

'The royals are lucky because as they go through all the awkward stages in their adolescence, they can opt out of having public social media,' he said.

This means that they are not so scrutinised and people cannot make comments about their appearances that they otherwise may have to deal with.

From their camera-ready skin to their expansive trendy wardrobes and highly curated outings, Europe's princes and princess have successfully airbrushed their growing pains out of the picture. Pictured: Princesses Leonor and Sofi, the daughters of Queen Letizia and King Felipe VI of Spain. 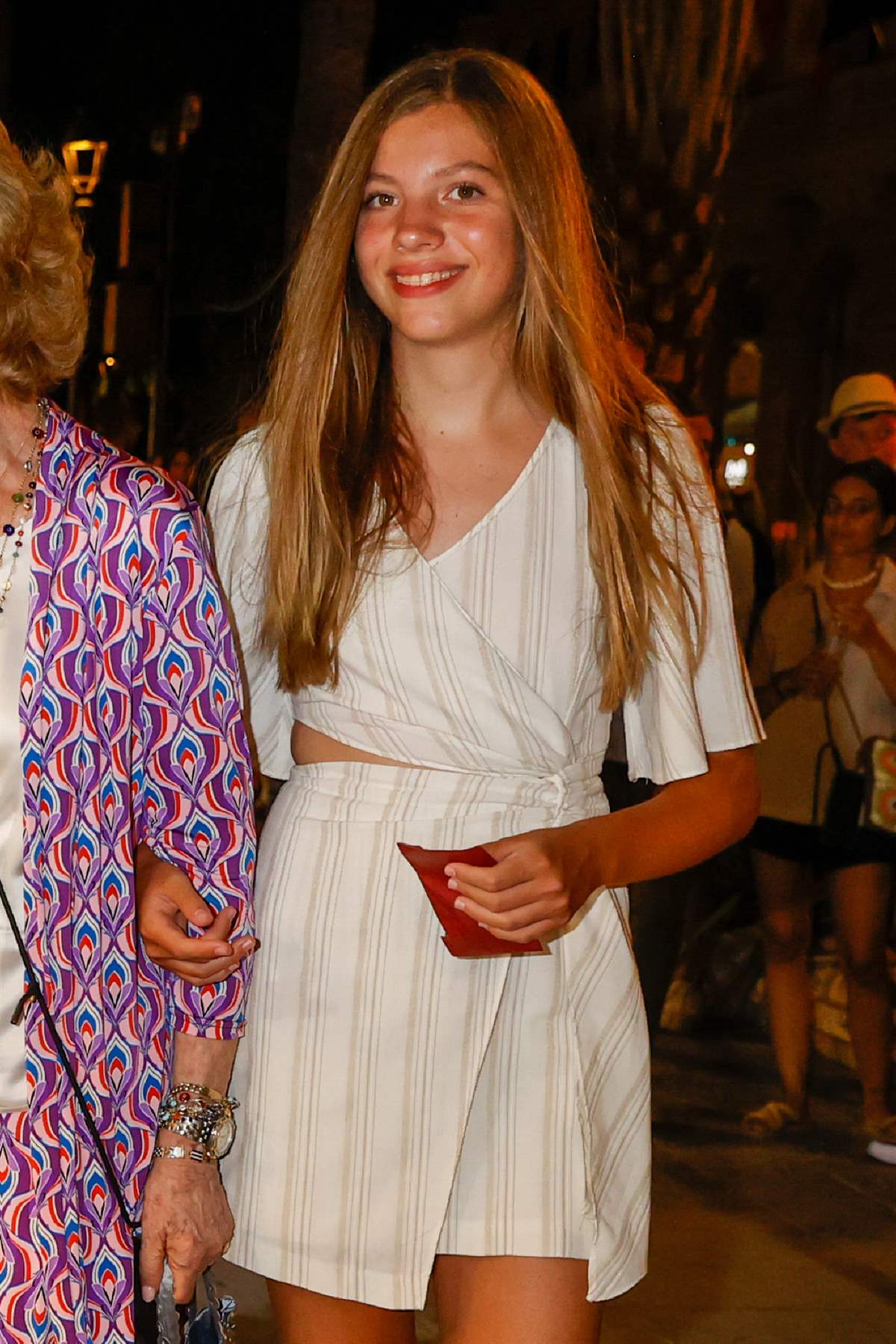 Princess Sofia of Spain, 15, donned a beige striped mini dress from Zara during her family summer holiday in Mallorca.

Leonor, Sofia, Letizia, princess
—
102
Spain
Tweet
RSS
No comments yet. Be the first to add a comment!
Log in or Register to write comments
Related news