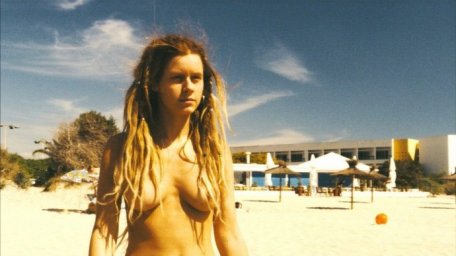 Ana (Manuela Vellés) is a free spirit who overturns her passion for life in painting. Justine (Charlotte Rampling), a cosmopolitan patron, invites her to complete her training in Madrid with the group of artists she protects. It will be the beginning of a journey, not only physical, that will take you to discover new continents, past lives and remote myths.

Excursion to the depths of the subconscious girls in the period of eighteen to twenty-two years. The viewer goes through the chapters of his life in the countdown of 10, 9, 8, 7.0 as if it were a hypnotic session, during which Anna shows that she is not like the others. She lives the lives of young girls who were once tragically murdered under the age of 22 and now settled in the abyss of her memory. His soul is immersed in the chaos of past lives and deaths. You can ana find your present.