Balance of tourism in Spain in 2005 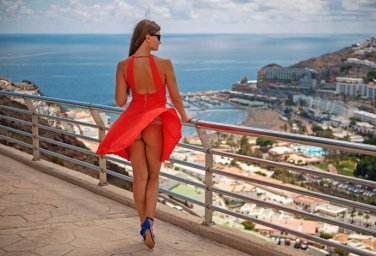 The year 2005 has been a good year for tourism in Spain. The number of non-resident tourists that went to Spain has risen, as well as the expenditure made by them, maintaining its position as the second country in the world, both in arrivals of foreign tourists, and in income from tourism. The 55.6 million international tourists received increased by 6.0 % compared to 2004, according to the Survey of Frontier Tourism Movements (Frontur). The autonomous communities of Catalonia, the Balearic Islands, the Canary Islands, Andalusia, the Valencian Community and Madrid, account for 90 % of all arrivals. On the other hand, the main issuing markets (United Kingdom, Germany and France) attract 63 % of the entries.
Descargar:
https://dfiles.ru/folders/U437M3ZX9
balance, tourism, Spain
Spain