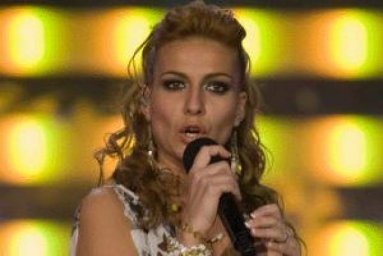 At the beginning of 2007, she appeared at the casting of Misión Eurovisión TVE where she was selected to compete. The program began on January 9. She managed to go to the semifinal, and to the final, staying at the gates with only 4 other artists.

Yanira Figueroa, the brand new winner of the first edition of the "Gente de Primera" contest, performed in eighth place. She sang the song "Ausencia" and although she started singing with a low tone, the performance was good. She with a modulated and controlled voice. She was chosen by the televote in second place, although she did not quite convince me to represent us in Eurovision.