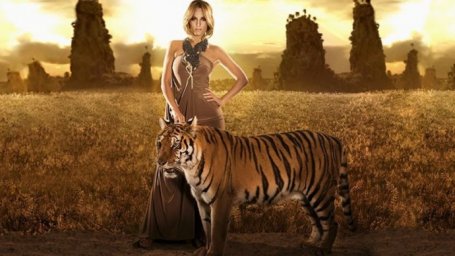 Spain, one of the "Big Five", this year sends a popular "Eurovision" singer Edurne with a song in Spanish "Amanecer" ("Dawn"). The girl is known not only as a member of several television programs, but also as a favorite goalkeeper, "Manchester United" David de Gea. The main theme of "Breaking Dawn" became the vicissitudes of love. According to the singer, "a cry of pain and its overcoming" speaks of the difficulty of life when love goes away and it seems that the next morning and did not arrive, if it does not return.
Descargar:
https://dfiles.ru/folders/U437M3ZX9
Edurne, Amanecer, Eurovision
Spain