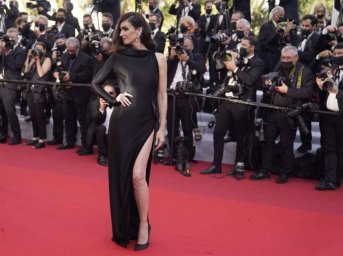 Paz Vega is a Spanish actress and model who became known thanks to her role as Laura in the famous series 'Siete Vidas'.

María de la Paz Campos Trigo (Paz Vega) (02.01.1976) an Spanish actress stole the show when she attended the 2013 Cannes Film Festival. This gorgeous brunette wore a Roberto Cavalli number that was covered in beads combined with the sheer skirt, everyone who saw her got to admire her toned legs. She really had no problem transitioning from working on Spanish projects to American films. She is also working with a modeling agency and has served as the face for L’Oreal in Spain!

His first important role in the cinema was as the protagonist of 'Lucía y el sexo' (2001), by Julio Médem.Thanks to this role, she was nominated for Best New Actress at the Goya Awards, an award she won.A year later she is nominated again, this time for best actress, for her participation in 'Just mine' by Javier Balaguer.

Since then his film career has not stopped.She has been an Almodóvar girl and has starred in several films, all of them well received by viewers.In 2004 she made the leap to the United States with 'Spanglish' and she continues to do small acting jobs around the country, without abandoning her work in Spain.Currently, she lives between Los Angeles, Madrid and Seville.

Since 2002 she has been married to Orson Salazar, with whom she has three children: Orson, Ava and Lenon. 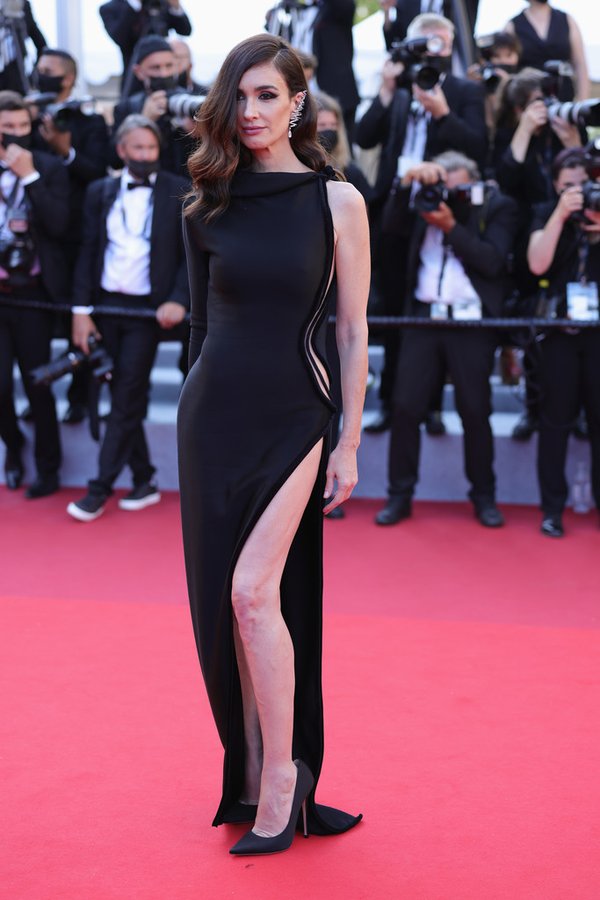 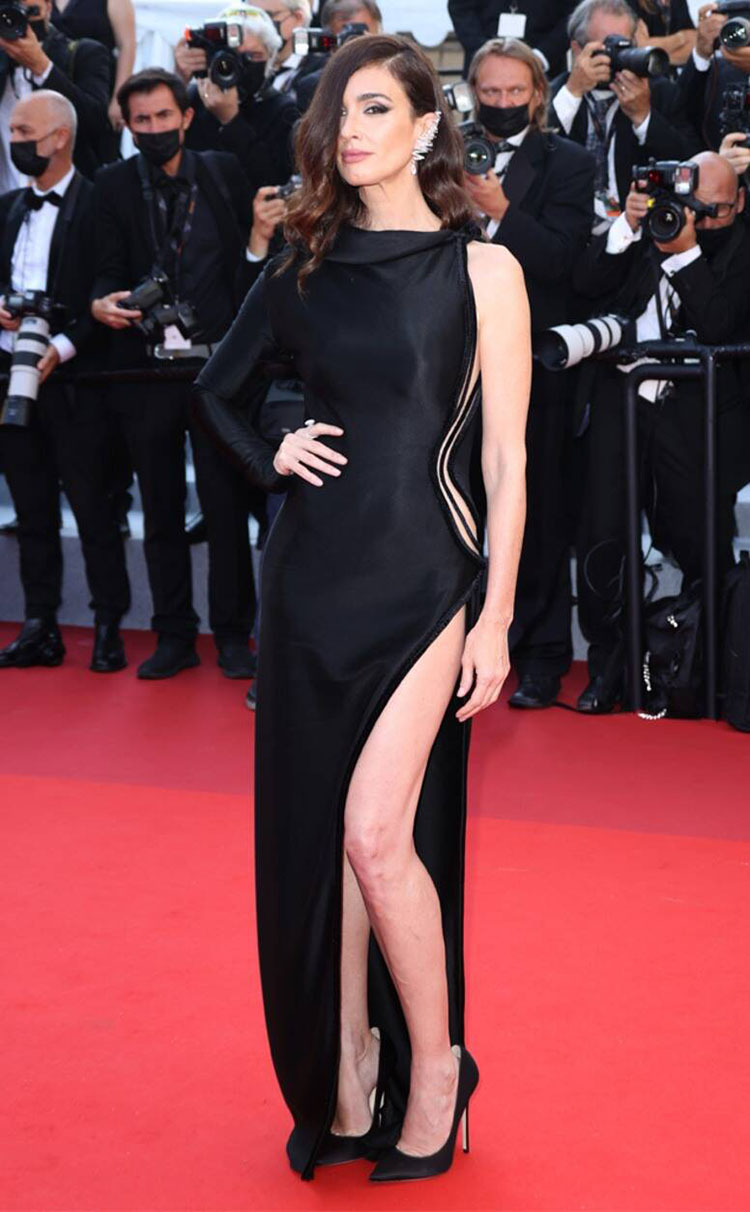 ​María de la Paz Campos Trigo, Paz Vega, Spanish, actress
—
Spain
RSS
No comments yet. Be the first to add a comment!
Log in or Register to write comments