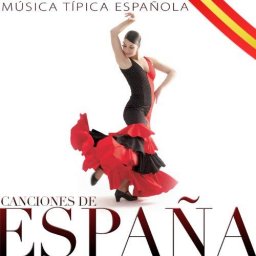 Spanish music has a vitality and a pace that reflects the many cultural influences of Christians and Muslims. Zarzuela is a musical genre like opera that began in the seventeenth century. During the eighteenth century a leading composer for keyboard instruments by Antonio Soler; Enrique Granados and Manuel de Falla continued the tradition in the twentieth century. Famous Spanish interpreters of the twentieth century have been the guitarist Andres Segovia and cellist Pau Casals. The most characteristic Spanish folk instruments are the guitar, tambourine, castanets and bagpipes. Among the Spanish dances (each with its distinctive music) highlight the muñeira, Sardana, chotis, sevillanas, the various jacks and several related to flamenco styles.