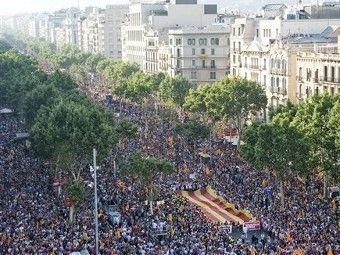 This self-assured region with its own language stretches from the Pyrenees in the north to the rice fields of the Ebro delta in the south, taking in vineyards which produce the famous cava sparkling wine. The Costa Brava, a rugged mix of cliffs and bays, is its most attractive strip of coast but the Costa Daurada, around the Roman city of Tarragona, also has popular resorts.

The city of Figueres is the birthplace of Surrealist artist Salvador Dalí, and many of his works can be viewed here.

This Catalan city was founded following the construction of the Besalú castle and is home to architectural monuments typical of the medieval period. Examples include the city’s many religious buildings, such as the Sant Julià hospital, and the bridge’s fortified tower, still visible today, which served as a toll house in the 12th century. 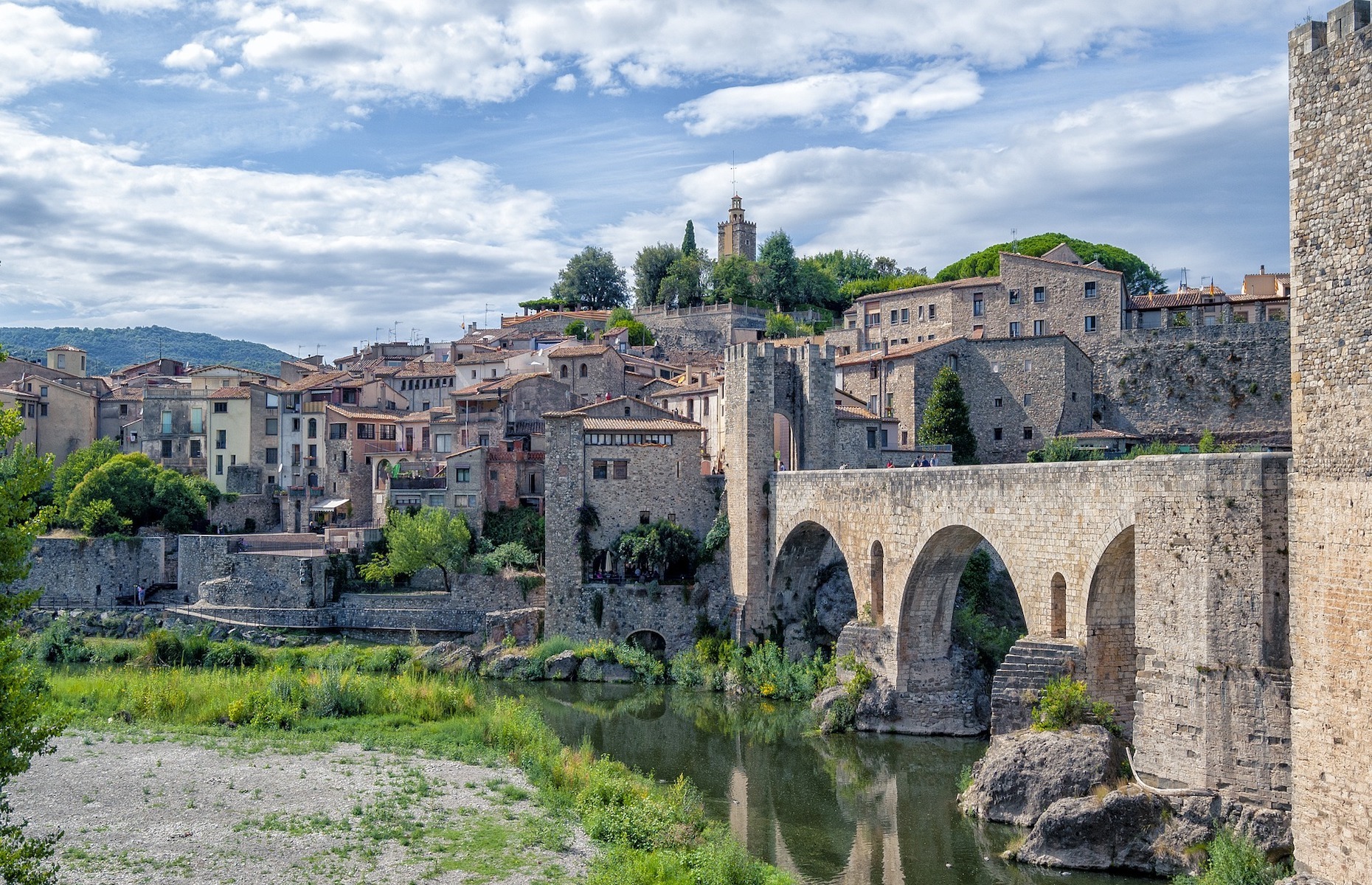