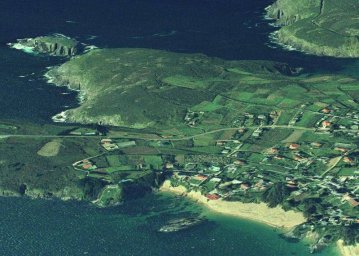 These two regions form the central part of the green north coast. Both are composed of inland uplands descending to a gentle coastline punctuated by pretty bays and good beaches. The two regions share Spain’s most approachable mountain range, the Picos de Europa, whose canyons and summits are a draw for hikers. Prehistory and history are other regional fortes. The most famous of many caves painted by early humans are those of Altamira. The exquisite, pre-Romanesque churches of Oviedo and the town of Santillana del Mar, seemingly frozen in the Middle Ages, are also worth a visit. 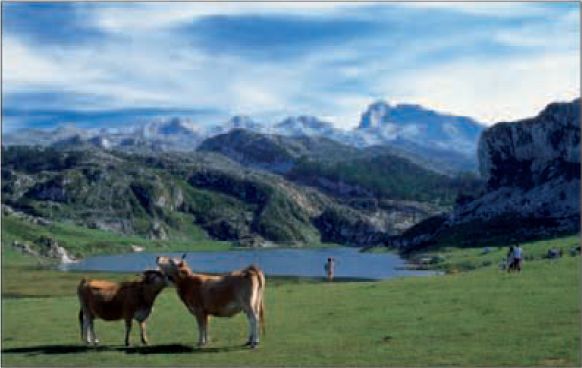 Cantabria, Asturias
—
Spain
RSS
No comments yet. Be the first to add a comment!
Log in or Register to write comments