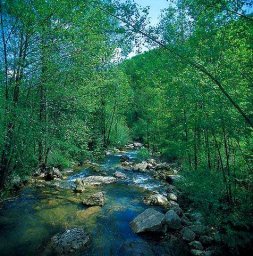 The futuristic Museo Guggenheim has put the city of Bilbao on the map and introduced the Basque Country to a wealth of new visitors, and its two neighbouring regions attract tourists in search of rural Spain. The pride of the Basque’s short coast is San Sebastián, a well-established resort on an almost perfectly rounded bay. Navarra is made up of picturesque green Pyrenean foothills and valleys in the north and charming little towns, castles and Romanesque churches in the south. Its capital, Pamplona – scene of the famous bullrunning festival in July – stands in the middle. For wine-lovers, La Rioja, the smallest region of Spain, is the place to visit. 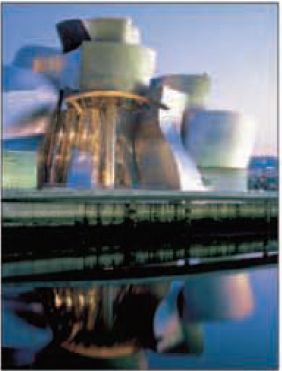 Basque Country, Navarra, La Rioja
—
Spain
RSS
No comments yet. Be the first to add a comment!
Log in or Register to write comments